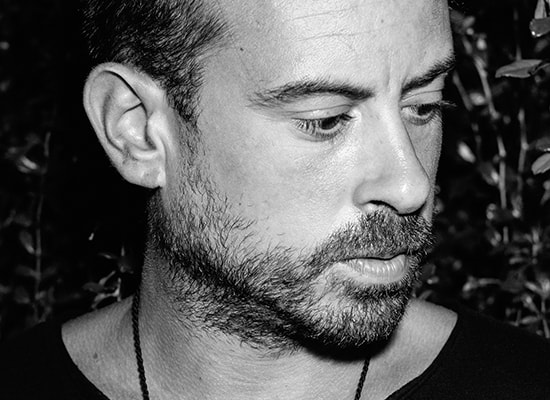 Coming for a Musician family was at the young age of 17 when Aracil moved from the north of Spain to London, and discover his passion for the electronic dance music, making, that same year, his first appearances as a Dj within the local scene. In 2012, Aracil moved to Ibiza, and start to work on his first productions.

A mixture of energy and harmonies defines Aracil personal sound, which rides between the melancholy and euphoria that distinguish a very unique style of production, as he is always trying to push forward the boundaries, and tell a story with every song. His style as a DJ ranges from pure deep house to melodic techno, with many influences of music from Berlin. His last tracks were released on Einmusika Recordings with Niconé, the Berlin label Dantze and the label run by Pablo Bolivar, Seven Villas Music.

Since 2012, Aracil has been part of the Ibiza scene, performing in most of the best known venues of the Island, Ushuaia, Space Ibiza, Pacha, Destino Pacha, Privilege, Km5, Beachhouse and his last residency at Heart Ibiza among many others sharing booth with all biggest headliners, leading him to be chosen by Emerging Ibiza as one of the best new incomer DJ/Producer of 2015, and participate that same year in the DANCEFAIR IBIZA. From the last two years Aracil was playing at the Dj Awards Ceremony and the International Music Summit (IMS).