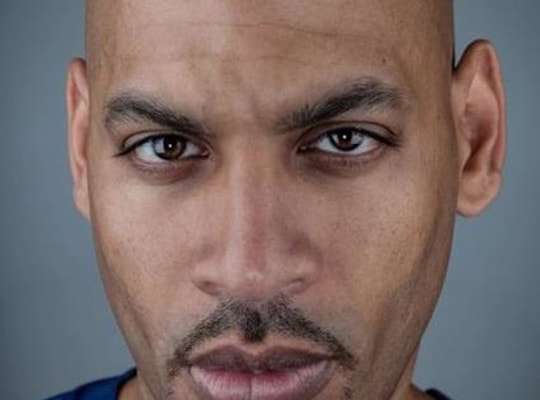 Dennis Ferrer has been a driving force in the house music world since the early nineties, and more than 20 years later he continues to set the trends. This was proven by a landmark 2018 that saw a debut at fabric, first ever Ibiza residency for his Misfits party and an acclaimed tour and debut single together with Skream as Local Heroes.

Before shaking up the deep house world most recently, the enduring American artist was an early catalyst in the afro house movement, a pivotal figure who drove soulful house forwards and someone who served up the sort of tech house that has now gone on to dominate the underground. His acute sense of taste, and skills in both the booth and the studio are what make him such a vital part of the ever evolving house music world.

Of course, Ferrer’s long running Objektivity label is well respected in the scene having unearthed and given a platform to plenty of next generation talents from The Martinez Brothers to Nasser Baker. The label has also put out plenty of underground classics from Ferrer’s ubiquitous ‘Hey Hey’ to ‘The Red Room’ via collabs with Andre Hommen, Timmy Regisford and Quentin Harris, which always win over fans, DJs and worldwide press alike and continue to make it a key resource for real house loving DJs and dancers.

Ferrer’s own ever subtly evolving productions also come on a who’s who of landmark dance labels such as Defected, Strictly Rhythm, King Street Sounds and Ibadan. Whether tinged with Latin flair, layered with tribal percussion or coloured with jazz musicality, Ferrer can do it all, but importantly ties his work together with a sense of unique soul and floor-moving groove that stands him apart: his chords are truly emotive, his keys exude class and his drums are programmed tighter than anyone’s.

Able to reach many audiences with his productions, Ferrer matches this in the DJ booth: he is someone who can tell a wide range of stories with a broad array of musical languages. He joins the dots between the past, present and future and never fails to take his dancers on a real adventure, whether in a small and sweaty club or a sun kissed main stage at a festival.

Combining superbly high standards in the studio with a real knowledge and understanding of dance music’s history plus a desire to constantly push on to the future, Dennis Ferrer is an utterly authentic artist. He is a link to the roots of the scene and a visionary for where it will go next, as a label head, producer and DJ. As such, when Dennis Ferrer speaks, the whole world listens.