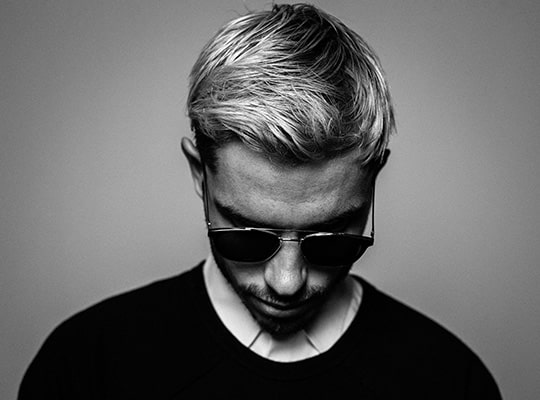 Dorian is a DJ and Producer from Southern France. Beginning his music career over12 years ago in hometown Cannes, he moved to Paris in 2016 where he is currentlybased to start focusing solely on underground music. Progressive, visionary and self-taught – he honed his craft completely independently – experimenting, absorbingand sharing his art with those around him.Dorian’s music is a truly signature sound-craft, mixing ethnic sounds and melodicvibes with a subtle touch of Afro House. Combined in an eclectic soundscape withpumping vibes drawing from organic sounds, he often likes to start with groovy, lowtempo beats and finish with more techy songs. There is always one certainty in hissets – he promises his crowd a unique and memorable journey.

His production style has been commended by some of the scene’s most respectedartists, including Black Coffee, Chus & Ceballos, Sebastien Leger, Super Flu,Behrouz and Audiofly. His EP, ‘Cantâ EP’ reached beatport’s Top 20, whilst his ‘AvilaEP’ signed on Radiant enjoyed the same success capturing the attention of some ofthe most influential people in the industry.Finishing 2018 on an incredible high – playing everywhere from Mykonos andNew York, to Ibiza and Tulum – whilst also grabbing the attention of Black Coffeefor his Saturday residency at Hî Ibiza, this next season promises to be the best oneyet for Dorian Craft.