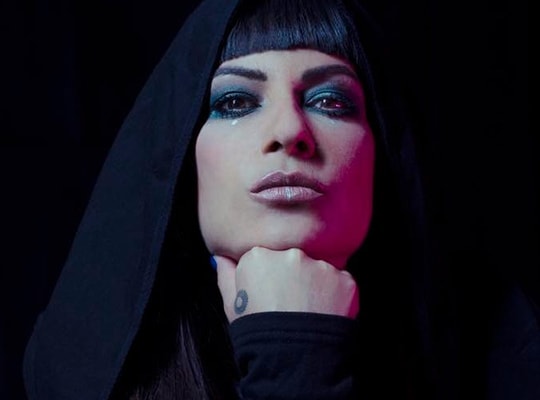 Young DJ, composer and entrepreneur girl she runs her own platform, SILVER M her new label with some parties in nice places like Ibiza, Amsterdam or Barcelona.

Fátima, Spanish by birth but with Arab origins is a confessed lover of nature and animals, as well as striking colours… and of course, she’s in steadfast love of a fireproof music genre like Techno. From its analogue and classical roots – she’s specialist in bringing up her deep African origins- through more contemporary sounds, including Techno-house. She stands for freshness, audacity and ruthless grooves, ideal medicine for having fun.