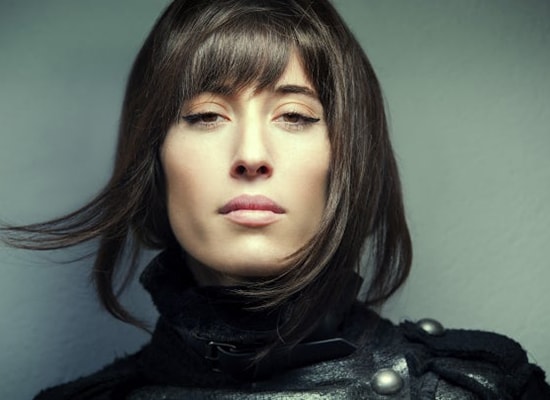 Indira Paganotto was born in 1992 and is currently one of Spain's youngest promises. 20-year-old Indira has had a most eclectic musical upbringing. Her father, a DJ in the 80's, was her educator and his collection of disco, jazz , acid house and goa music was the perfect library for the girl from Madrid. Her sets are full of elegance and effusive danceability , with a quality selection that brings us from 90´s disco to the most current underground techno music. Wherever or whenever, her style is energetic, regardless of whether it is hard or soft. This energetic eclecticism has become her signature trait, together with a constant smile!

Whilst her early experience may ring true for many , she bought her first decks following her initial club moment , from there her talent took her story on a fast-track. After only a few weeks, Indira had played her first set at "Moon Club" in Las Palmas and within two weeks she was their new resident. It was here that Pooled's first female signing met Pooley. Having wowed him with her warm-up, she presented him with some demo productions and, they created "Underground Love", an amazing EP with collaborations by Jef K, Gwen Maze and G-Room .

Indira will release her next EP on Pooledmusic called " Time out man " incl. Ian Pooley remix on February , stay tuned ! .

Indira is now working on her next EP called “ Hypnotique “, featuring Tim Baker among others. She is also shooting a new promotional video that will come out soon.