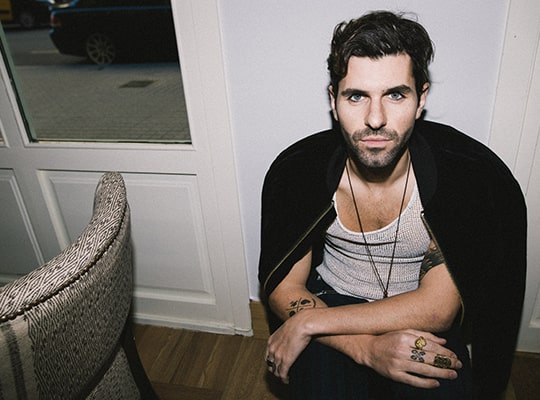 Squire is one of the most interesting upcoming Spanish and international talents on the scene. Born with a Jazz’s soul, he has soon delivered a unique sound that merges techno and house with an incredibile variety of influences. The key to his success has been his complete focus and respect for music traditions, and a keen open eye to the future of electronic music.

Keeping his sound in ‘Deep' atmospheres, he has rapidly created interest and excitement around his name, and he’s an artist that many are already talking about as one to watch in the foreseeable future.

An artist with a bright future and no doubt many more special productions on the way, including releases on Lee Burridge All Day I Dream, Tale & Tone, Trybesof and Bedouin’s TrueColors.