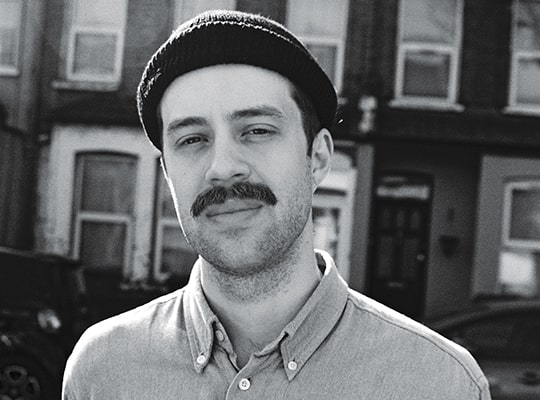 In the first three years since inception Third Son has swiftly become a globally recognised artist, revered for his laser-precision DJ sets and his broad musical range, coupling deep and hypnotic melodies with four to the floor techno and the occasional breakbeat.

His father, himself a professor of music, made sure Joseph was trained classically in the art from a young age. His youth interests took him from jazz to rock and further but it was Radiohead's 'Kid A' that was the real rite of passage, with its blurring of Electronica and Indie shaping something of a revelation for him.

With a hefty number of releases under his belt and support from some of the industry's key players, he has broken more ground than most in such a short time. Now he looks to develop his skills further, with a live set of his own material and a series of ambient works, he is piquing ever more interest from his fans and garnering him new ones alike.

Whether it is in the studio or on stage, Third Son's goal is simple: to make the best music he can.